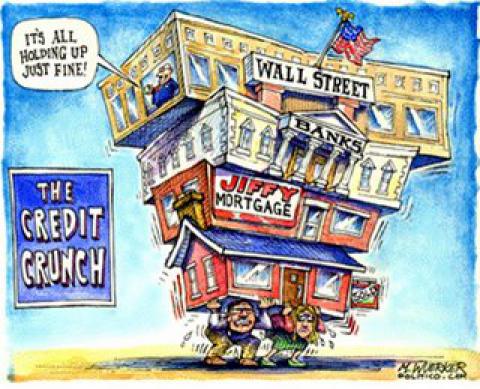 By Michael Hudson and Vlado Plaga Source: Unz Review Interview with Vlado Plaga in the German magazine FAIRCONOMY, September 2017. Originally, you didn’t want to become an economist. How did it come that you changed your plans and digged so deep into economics? I found economics aesthetic, as beautiful as astronomy. I came to New […]

via Putting an End to the Rent Economy — Desultory Heroics

When I was a youngster, agents of the U.S. government hovering over me speaking in tones that they didn’t think I would hear spoke about keepng me away from the “Carry Trade.”

Above is a commentary on the trade they (government agents) successfully kept me out of; I, ruefully, am not a Plutocrat.

Business owner and Republican Party organizer and activist. I am proudly advocating startups and small business development to replace the administrative state which has grown and replaced the entrepreneurial spirit in America. View all posts by nasmu

This site uses Akismet to reduce spam. Learn how your comment data is processed.

An eclectic collection of carefully selected commentaries of life on the planet Earth.