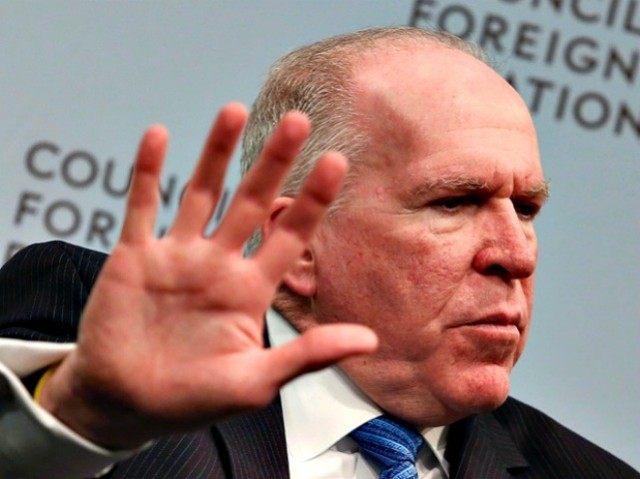 via Is John Brennan the Mastermind Behind Russiagate? — Desultory Heroics

Posted on February 21, 2018 Posted in Uncategorized

This site uses Akismet to reduce spam. Learn how your comment data is processed.

An eclectic collection of carefully selected commentaries of life on the planet Earth.